The Association - ﻿ARK AID APPRAISAL﻿ is a Christian gift giving facilitator and nonprofit watchdog.    AAA benchmarks Christian charities involved in the alleviation of poverty and injustice among the most  vulnerable and the abject poor.

ARK AID is conducting research in the science of the comparative analysis of the predictive power of metrics used in output and outcomes predictions of 'Christian' nonprofits involved in poverty alleviation. This activity is done with the corollary of establishing a succinct algorithm that assigns a relative value to a nonprofit.  This research and value determination is done with a view to benchmarking nonprofits for the benefit of benefactors who want to let their mind meet their hart, and generate a maximum impact, when giving to help the marginalized of this world. ARK AID is in this sense a partner in the effective altruism movement. The effectiveness of an output, even when it has been classified as a maximum impact project, is still proportional, not only to the input (the gifts), but to the effectiveness of the throughput of the input for that project; a much neglected area of investigation and concern.

1. What is Charity Appraisal 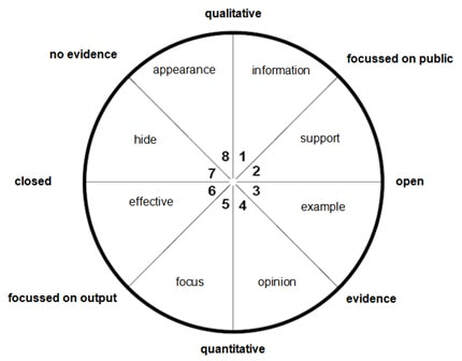 a.  On the positive side: to increase effectiveness
The ultimate purpose of charity appraisal is the increase of aid effectiveness: See about this the: Wikipedia article.
Some will argue that rating charities will kill innovation [pdf].
Aid effectiveness
A defense of ratings from a Christian perspective
The charity trust factor: Lack of [pdf],  more.
too much focus on fundraising [pdf],  A survey from 33,000 respondents in a world-wide study.

b. The need for appraisal; the negative side: because of deceit and misappropriation

from the report:
"The charities on the “50 worst” list sent almost $1-billion to commercial solicitors and spent an average of less than 4 percent on direct cash aid to the needy over a decade"
"charities that channel most of the money they raise to professional solicitors, mimic other charities’ names, deceive donors on telemarketing calls, divert money and contracts to people with ties to their organizations, and use accounting tricks to inflate the amount they report spending on their missions."
They "wanted to filter out expenses that 'are easily manipulated to mask fundraising costs,' for example educational campaigns that are conducted along with fundraising activities or donated goods that charities can overvalue to make it look like they are spending more to help people. Charities are allowed to count such costs, along with a certain percentage of salaries, as program spending on their Form 990 tax filings." 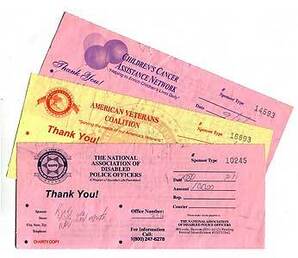 3. How: the science of appraisal
Guidance to wise giving may be derived from several avenues.
-There are those who provide information, statistics, annual reports, data, etc., about charities, but it is up to the prospective donor to read and research all the vast amounts of material of thousands of charities in order to make a balanced decision. There are few who have the inclination to do so.
-Then there are accreditation agencies that provide a seal of approval but give no relative comparisons.
-And finally, there are agencies that rate or rank charities according to set standards and as a consumers guide help to make the best choices.
b. Those giving a seal of approval: the accreditation agencies

Information about
Criteria for acceptance ﻿ 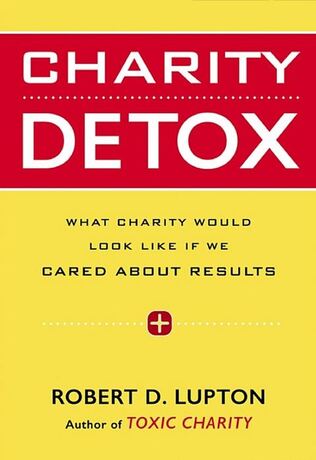